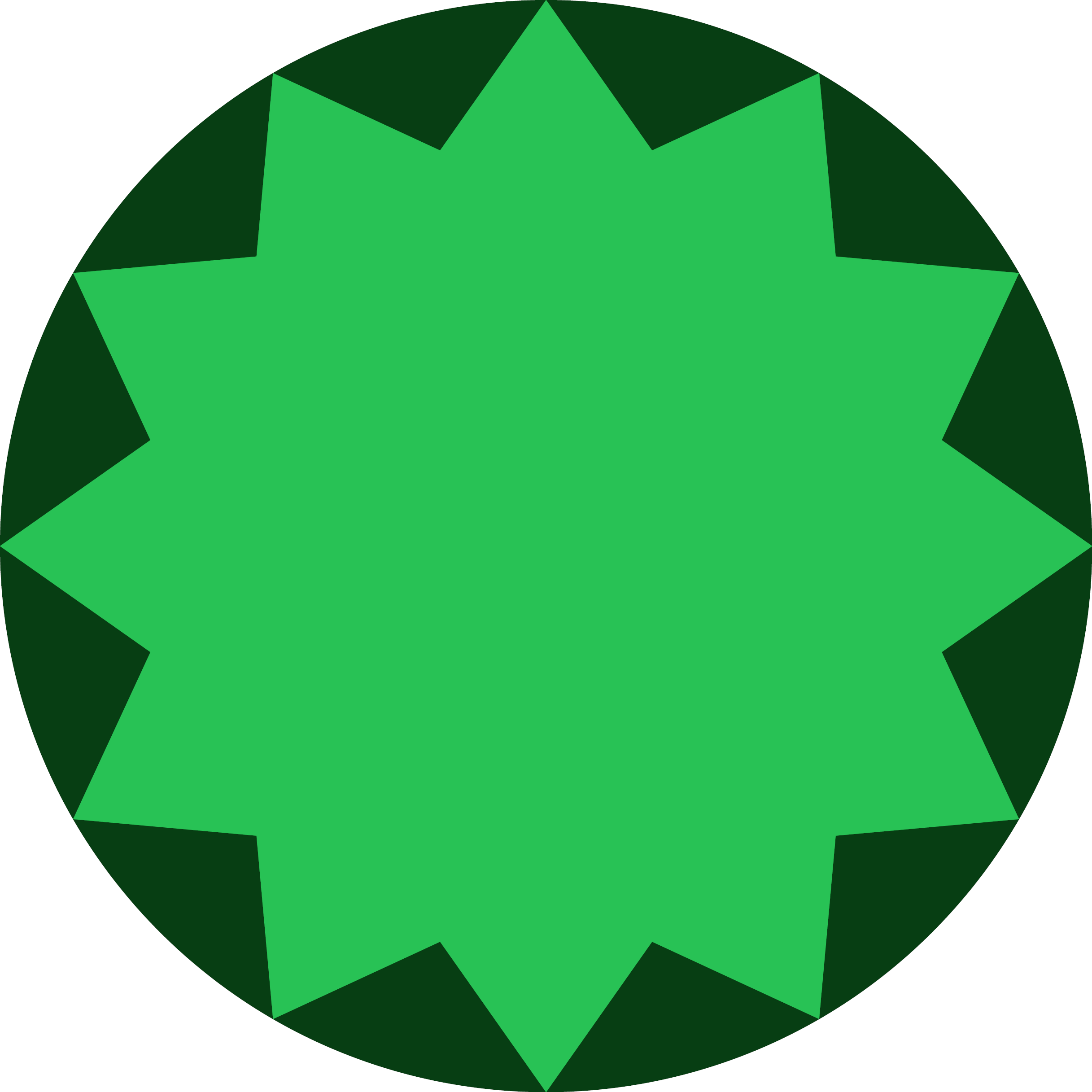 In 2019 Prof Andrew Tobin published validation of PfCLK3 as a target with breakthrough potential in the treatment of malaria. Successful drug development would provide a single medicine that is curative, transmission blocking and prophylactic. 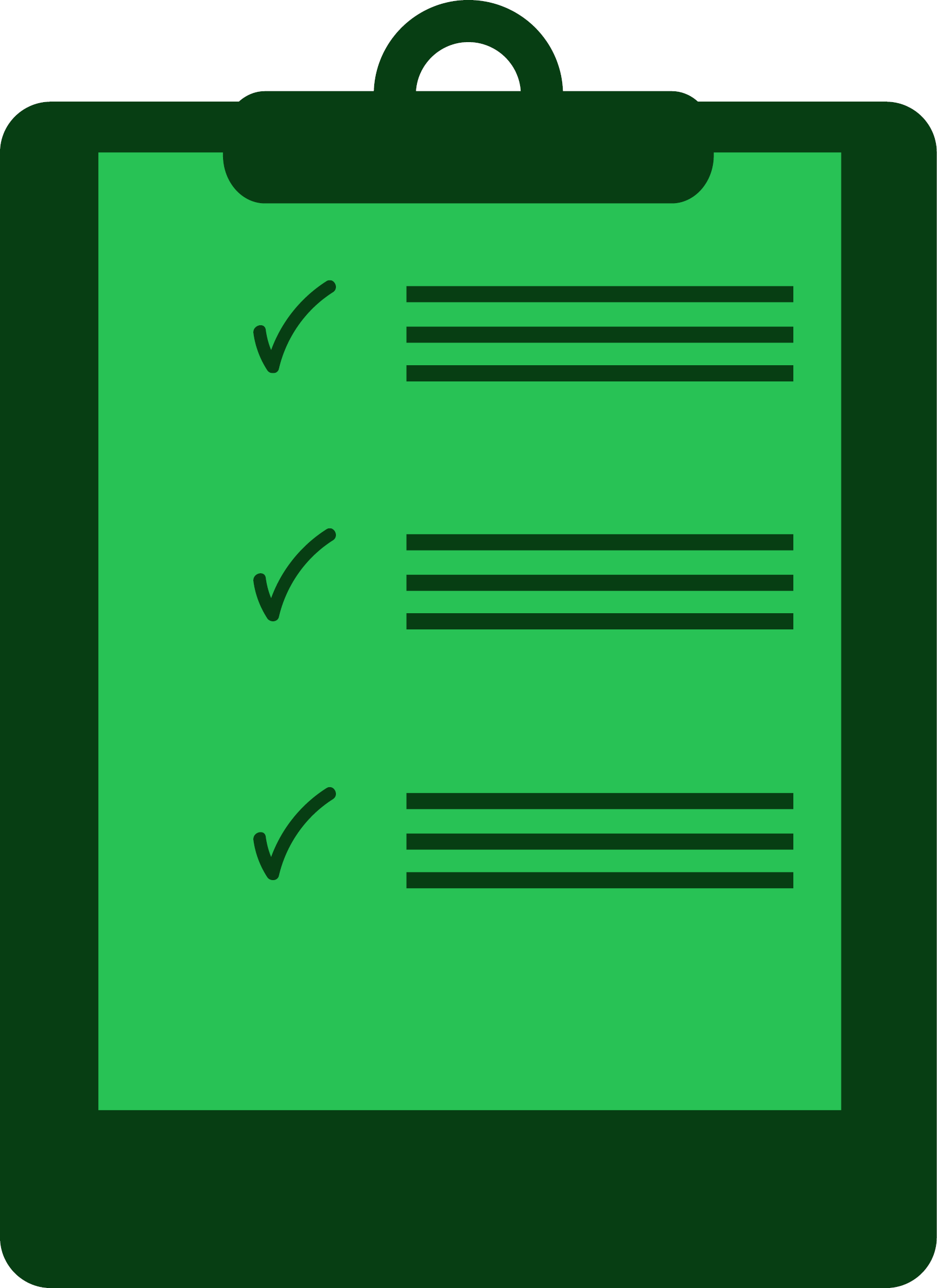 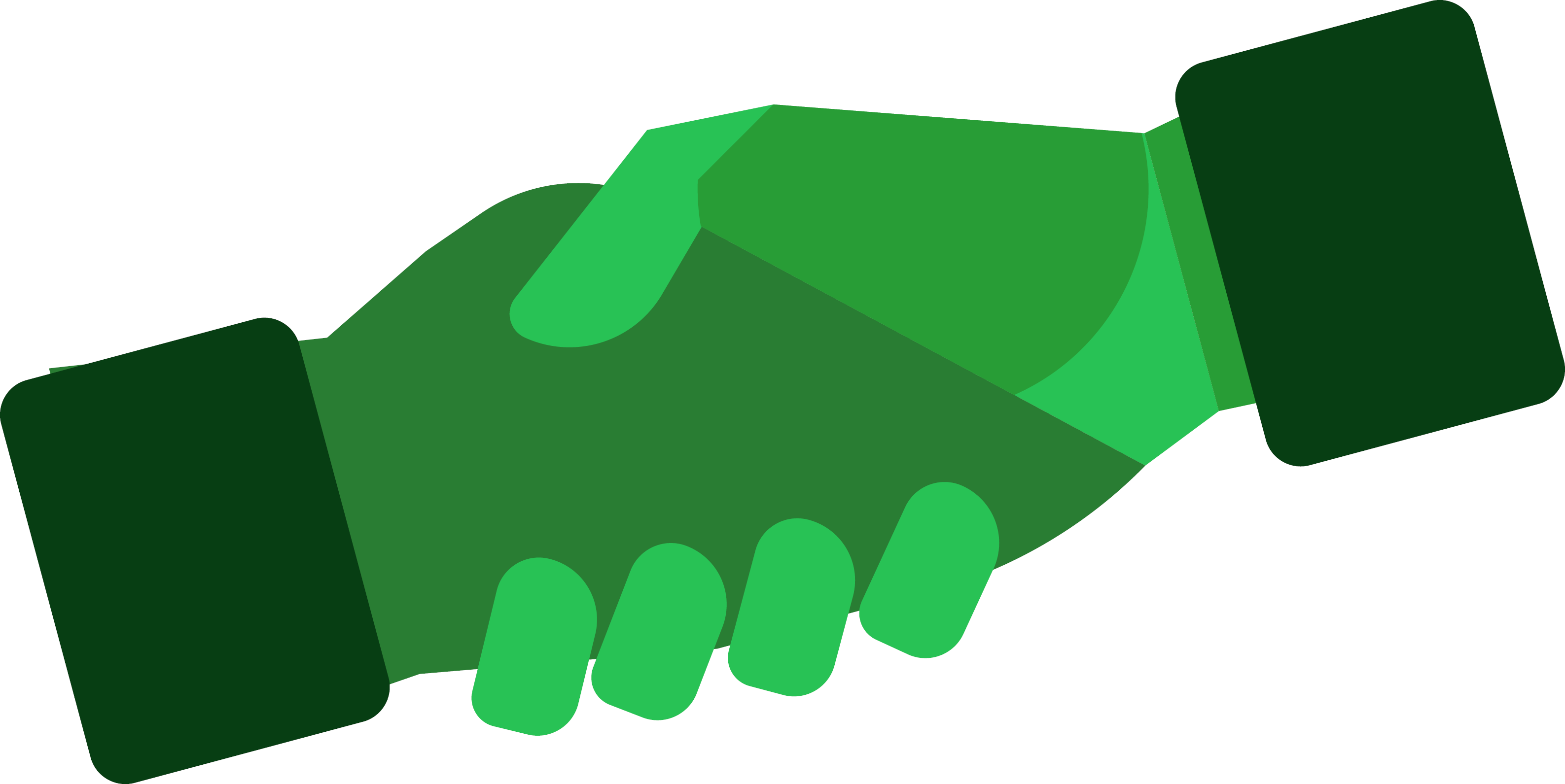 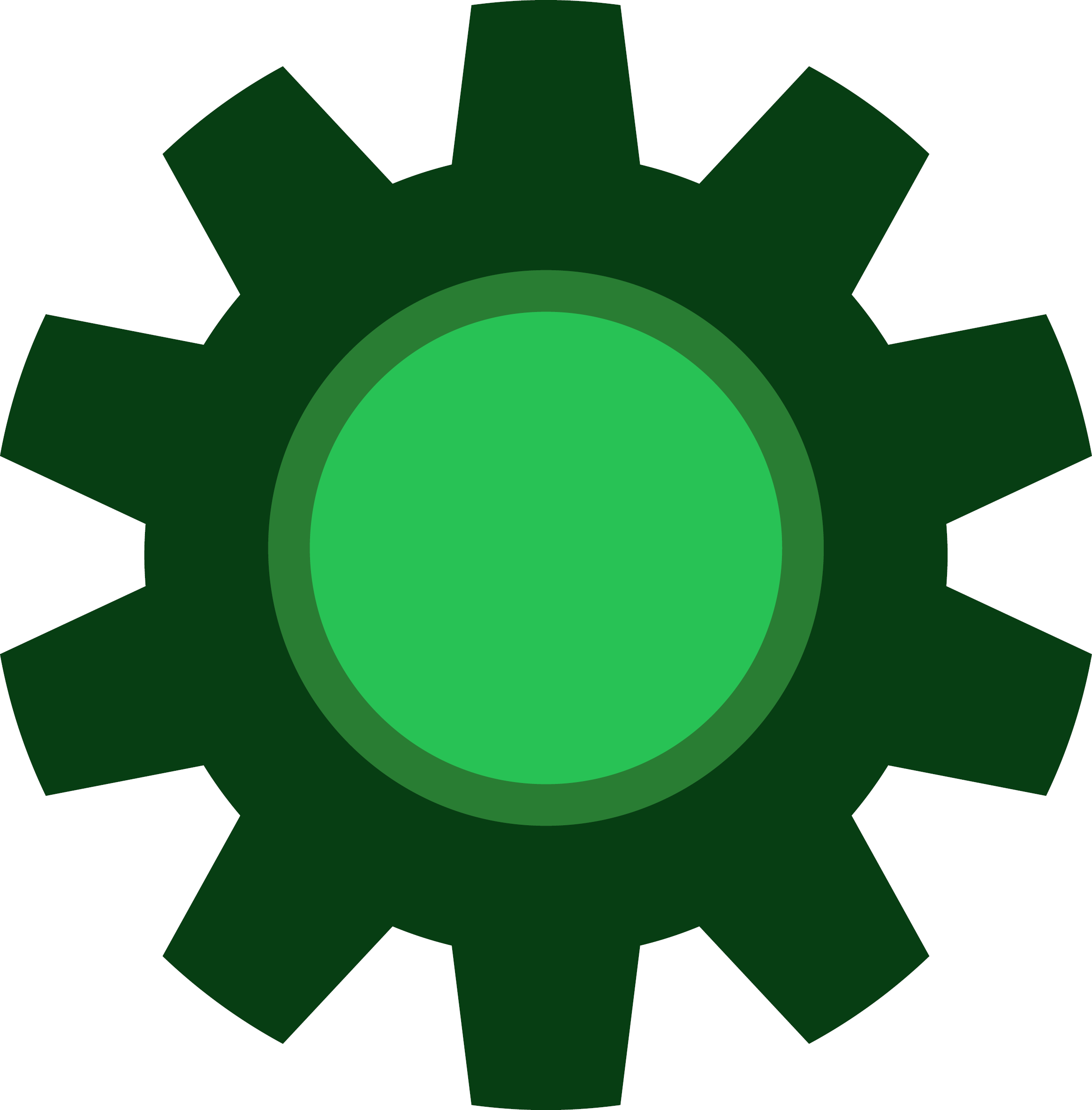 KELTICPharma Therapeutics founders have extensive experience in the malaria field particularly in the biochemical processes that are essential for parasite survival.

By identification of essential pathways the founders have established that a particular protein kinase called PfCLK3, when inhibited can not only kill the blood stage of the malaria parasite but also kill liver stage and prevent development through the sexual stages. In this way inhibitors to PfCLK3 can offer a cure, prophylaxis and a block of transmission.

The molecular parasitology and chemistry expertise with KELTICPharma Therapeutics and our collaborators are now pursing inhibition of PfCLK3 in a drug discovery program aimed at generating next generation anti-malarials.

The Founders of KELTICPharma Therapeutics have decades of research experience in a class of cell surface receptor called G protein coupled receptors (GPCRs). This class of receptor are the worlds most successful drug targets. However despite this success the full potential of GPCRs as drug target has yet to be fully released.

A subclass of GPCRs have been classified as ‘hard to target’ due to the ligand binding pocket being shallow and poorly defined.

By deploying PEP-SMOL – KELTICPharma Therapeutics will pursue drug discovery programs against high value GPCR targets that previously have been considered either ‘hard to target’ or even ‘undruggable’. 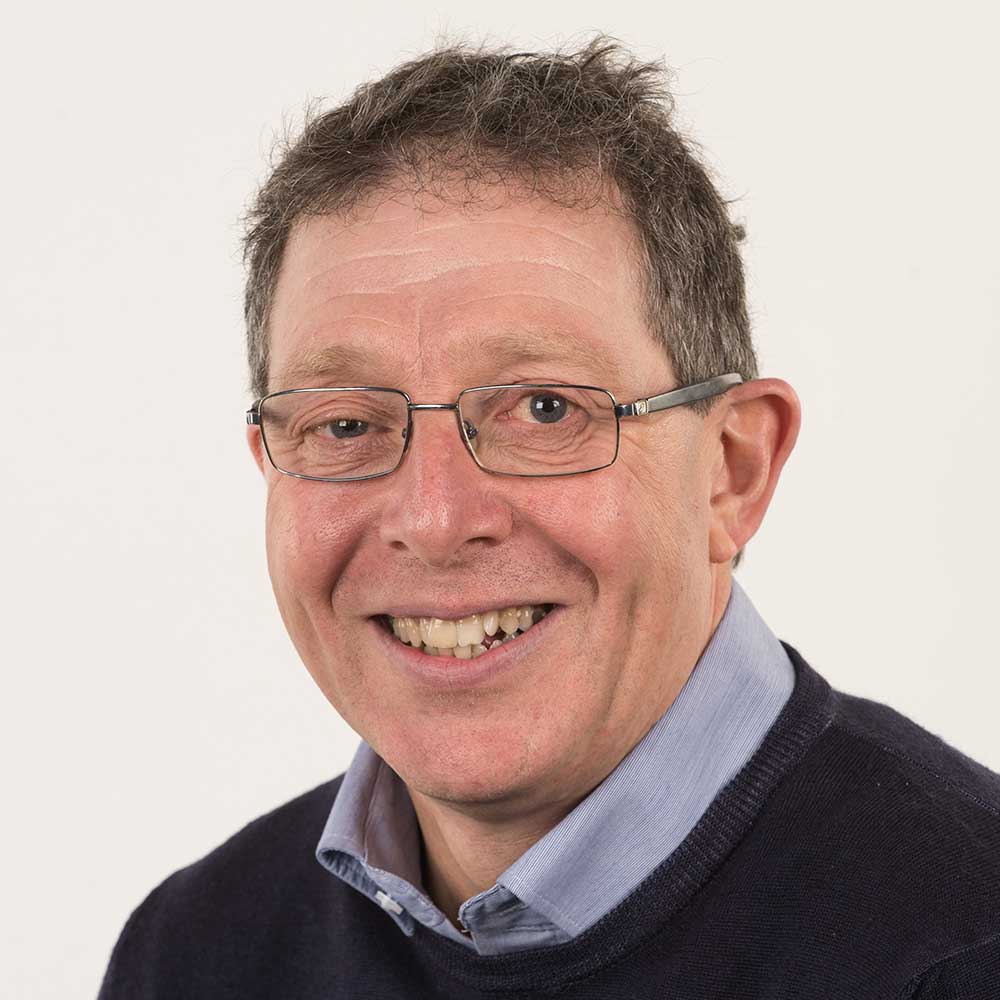 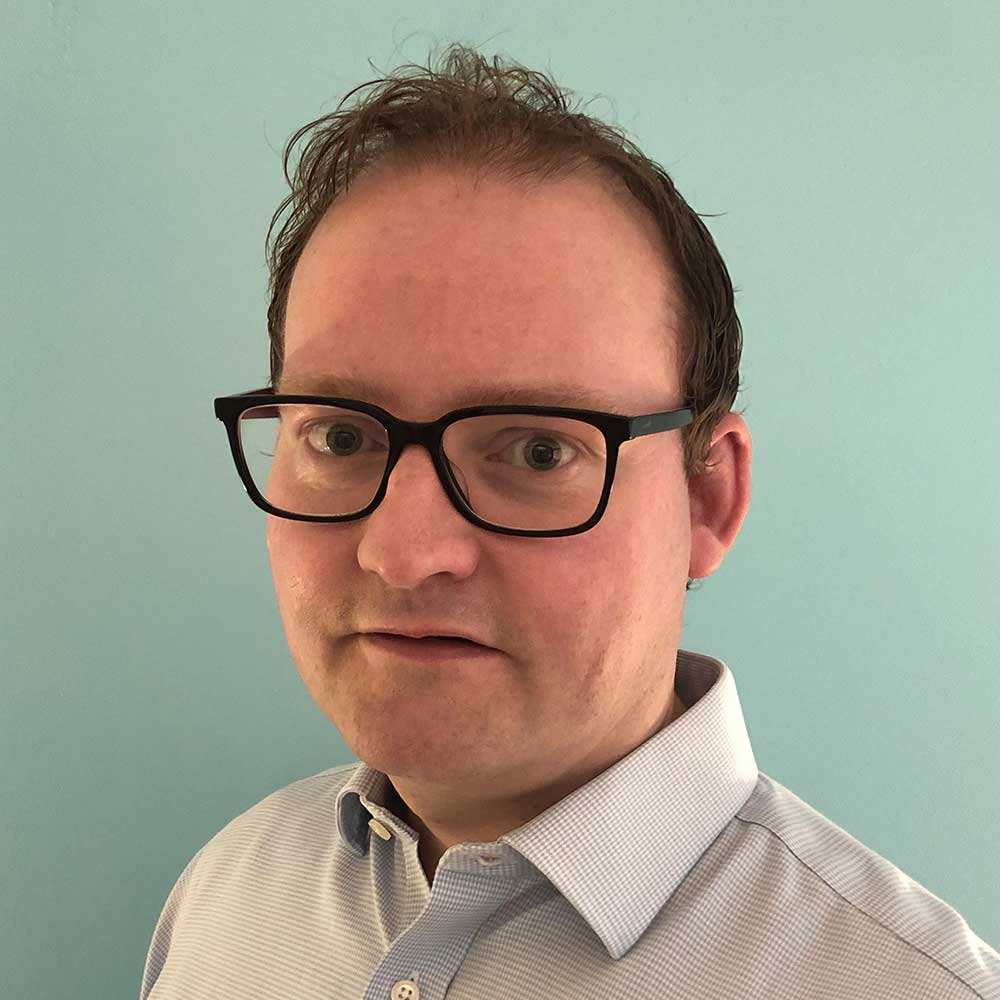 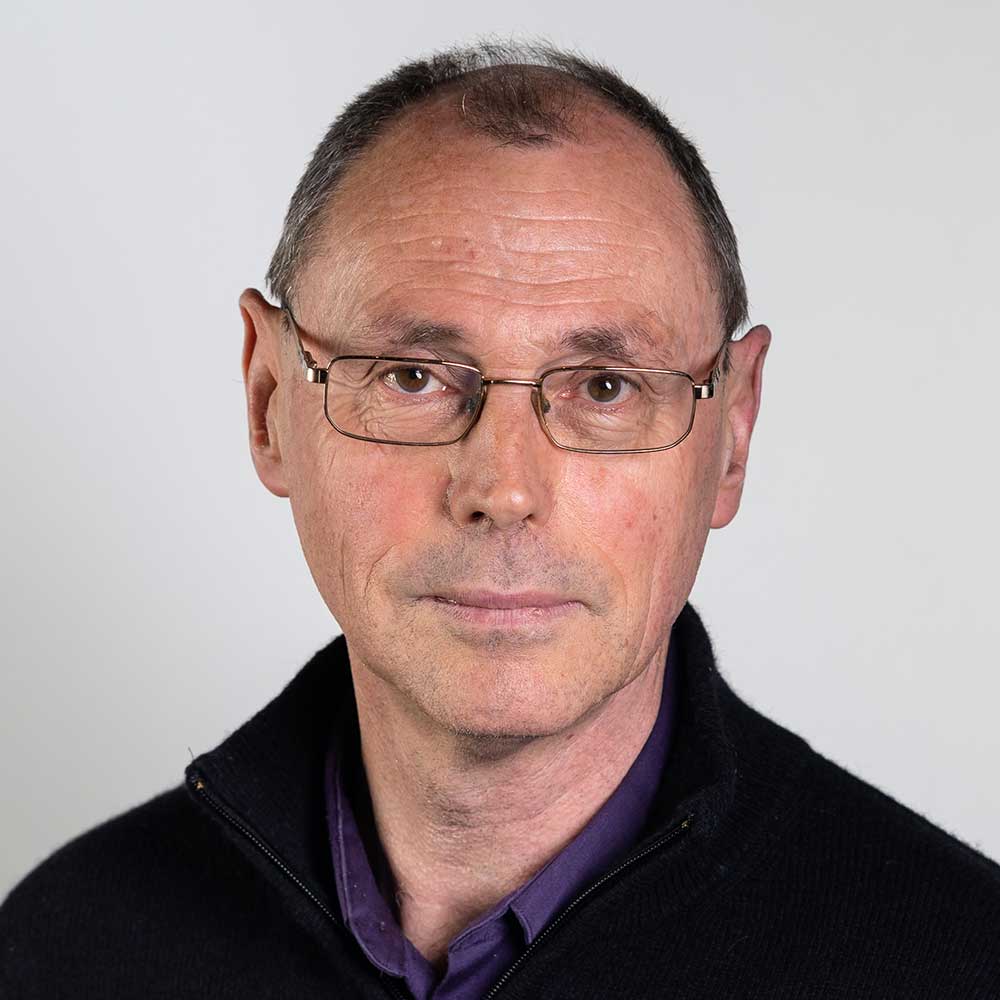 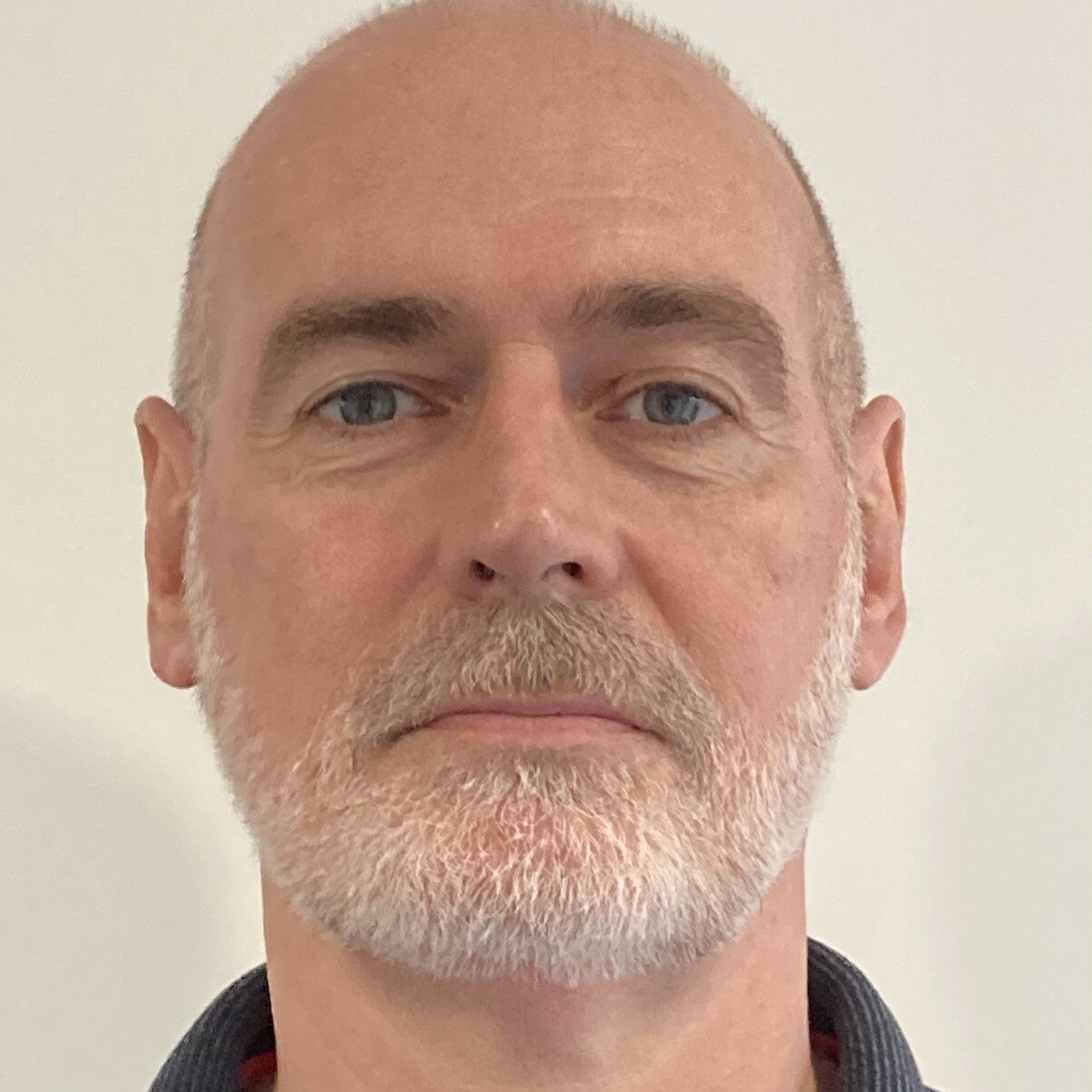 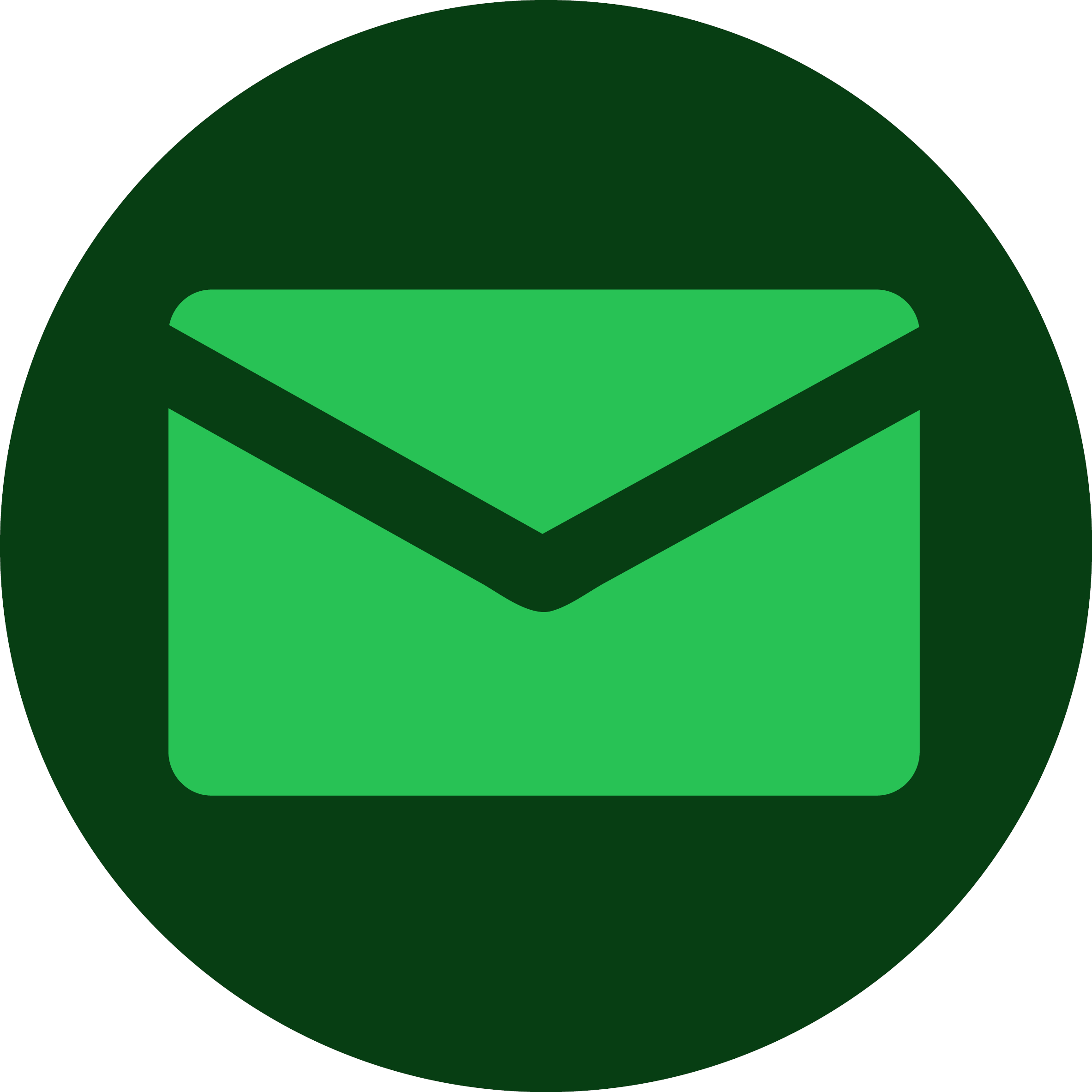